Why you must have uninsured motorist insurance 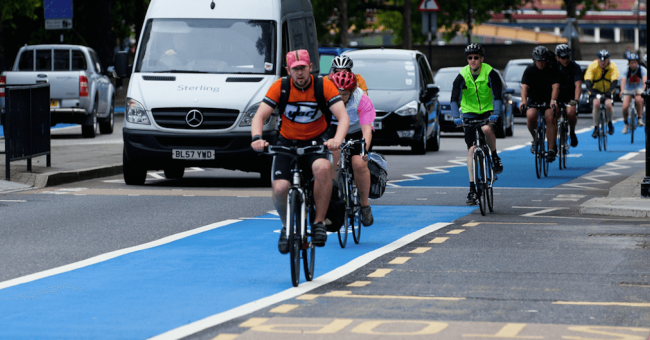 Why do you need uninsured motorist coverage

We hope it never happens but often a cyclist is badly injured by a driver who has no insurance or a motorist who has insufficient insurance (the minimum liability insurance required by state law is sometimes as low as $10,000), or a motorist that cannot be identified, such as a hit-and-run driver.

In these instances the cyclist’s uninsured motorist coverage would cover their medical injuries and damages that exceed the underinsured driver’s insurance. 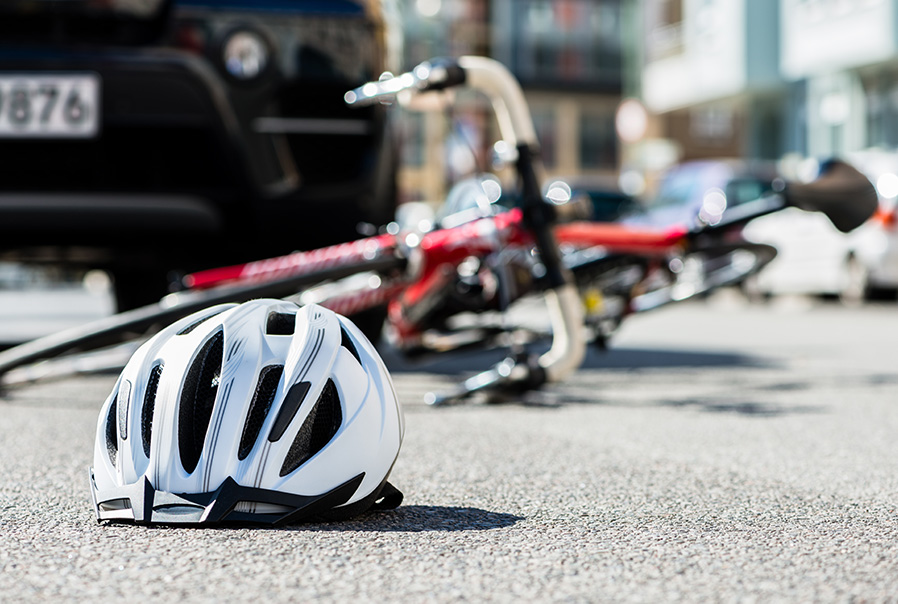 As an example, if you have $100,000 in UM coverage on your auto policy, and you have $100,000 of injuries from an accident caused by a motorist who has only $10,000 in bodily injury liability insurance coverage, the bicyclist will recover $10,000 from the underinsured driver and then can recover $90,000 from their car insurance policy. The bicyclist’s own auto insurance essentially supplements the driver’s inadequate insurance.

However, if the cyclist’s UM policy limit is only $10,000, then the cyclist would not be able to make a UM claim because the policies cannot be combined. Making a UM claim does not affect the cyclist’s auto insurance premiums because UM coverage is to protect you for the fault of the underinsured driver.

On the bright side UM insurance is not expensive, and is probably one of the least costly limits of auto insurance coverage. Velosurance always recommends having the highest UM limits that you can afford because your UM coverage might be the only insurance compensation in the event of an accident. In some states you do not even need to own a car to benefit from UM insurance, as long as you are a household resident and named as an additional insured under the car insurance policy of a family member or other household member who has an auto policy that includes UM insurance.

To claim injuries under your UM insurance several things must occur: