Cyclists: what to do if you are hit by a car

First of all, call 911 and ask for the police and EMS

Next, don’t talk to anyone about the crash, especially who could be at fault. When the crash happens anything you say might be evaluated by the driver’s insurance company for its potential as evidence against you.

However, you won’t want to remain silent after the crash. If a law enforcement officer is at the accident site asking questions about the crash, make sure you give the officer your version of what happened along with providing your name and address.

If you said to a witness "I didn’t see the car before it hit me" the insurance company hears "I wasn’t paying attention".

If injured and you cannot get the names of witnesses ask someone to do it for you. When the police respond to the accident they should gather the drivers information. Make sure that the police have the information before the driver leaves.

I witnessed a bicycle versus auto accident where the car driver admitted running the red light and causing the accident. I gave the bike rider my card and told her I was a witness and that she was riding through a green light. She didn't want to take my card because the driver was being so nice and admitting fault, but I insisted. 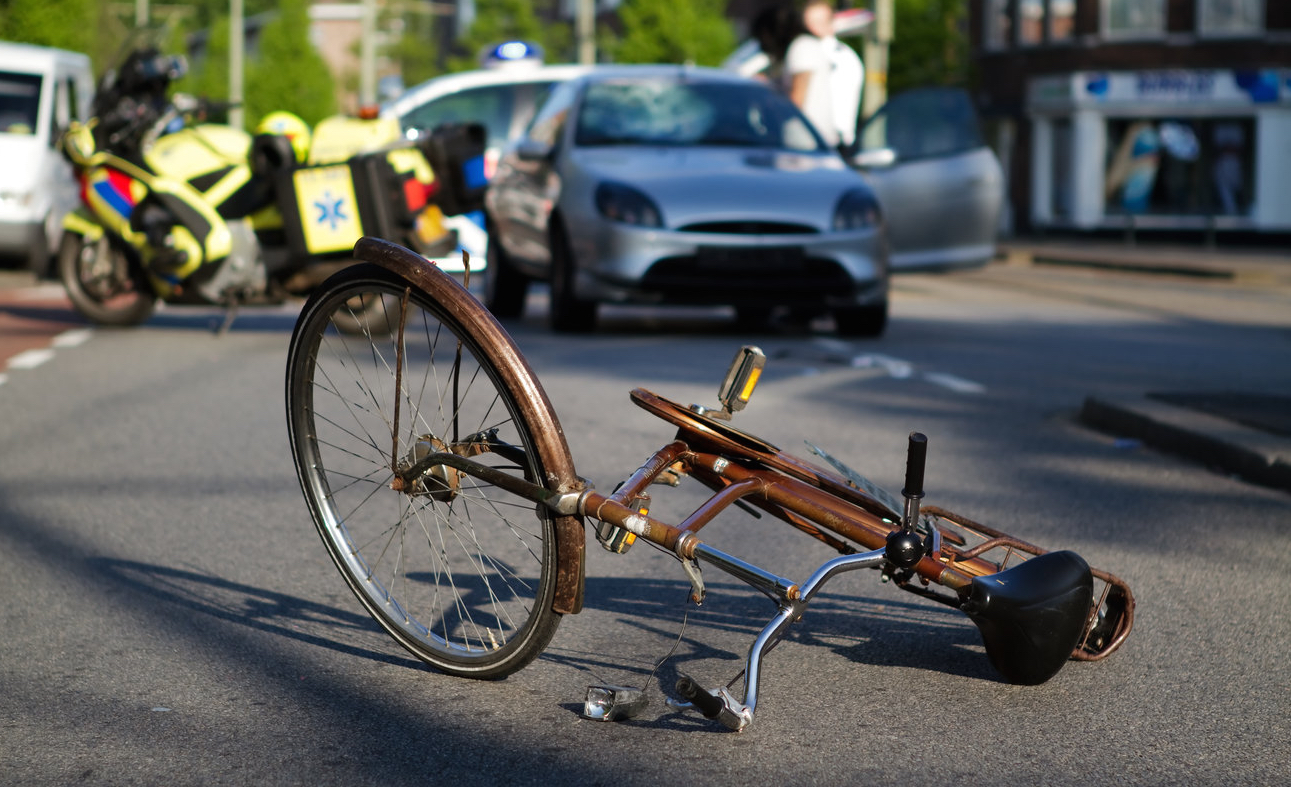 There are statutes (laws) in most states that require a driver to pass a cyclist at a safe distance as well as give warning and exercise care to avoid colliding with a cyclist. If the driver hit you with a car then the driver has violated these laws. Remember this and tell the police that you are aware of the law regarding cyclists and motor vehicles and why the driver should be ticketed.

Ask how you can get a copy of the accident report

Talk with the officer to make sure he/she has correct details of the accident and let the police know that you know what laws the driver has violated.

Velosurance.com offers insurance for cyclists to protect your bicycle from many types of losses, crashes, theft and a bunch of other things that can happen to your bicycle. The world is not a friendly place for a bicycle but with Velosurance you can be protected from the unexpected. 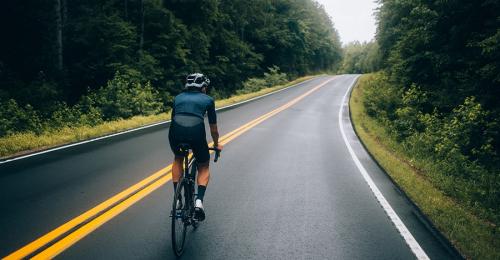 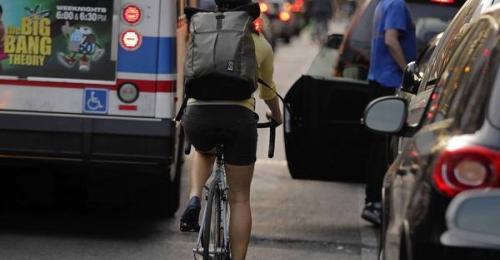 Every road rider knows how quickly things can change and that you need to rely on all your bike handling skills to avoid being injured in a bicycle vs automobile accident. At 30 mph a cyclist is traveling at 44 feet per second, and at that speed...